Congressman Wittman and Rashid Square Off in First Debate

Congressman Wittman and his opponent held their first debate on August 20th. Below is a summary of some of their positions on key issues published in the Richmond Times Dispatch.

Congressman Wittman favors initiatives by localities on many of the issues while his opponent favors a one-size-fits-all approach coming out of Washington.

On April 18th, the State Central Committee amended the State Party Plan with Ariticle XII to allow Official Committees to conduct electronic meetings to accomplish their business during the COVID-19 emergency. The amendment also allows alternate methods of conducting our conventions while the Governor’s executive orders remain in place.

These are temporary measures put in place to allow the RPV to conduct its business and nominate candidates for office during the health emergency. Article XII expired on July 28, 2020.

At the August 1st State Central Committee meeting, 1st District Chair Bob Watson proposed the amendment be extended through December 12, 2020 to give units the authority to meet electronically if they need to. Many of the typical meeting venues are not allowing large groups to gather at their facilities during the pandemic. In addition, extending the amendment gives the RPV unambiguous authority to hold the unassembled convention on August 15th. The extension of the amendment passed unanimously. 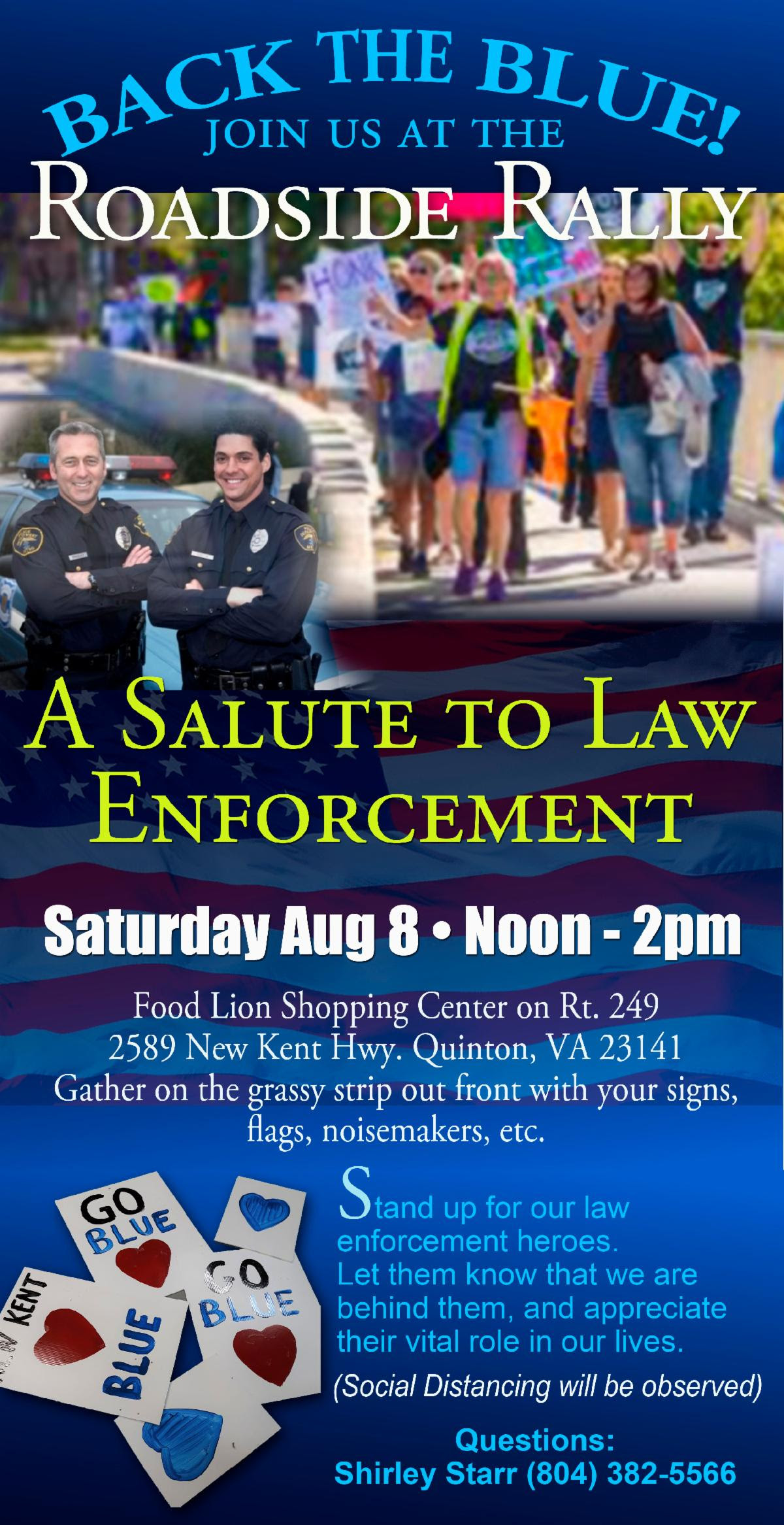 On April 18th, the State Central Committee amended the State Party Plan with Ariticle XII to allow Official Committees to conduct electronic meetings to accomplish their business during the COVID-19 emergency. The amendment also allows alternate methods of conducting our conventions while the Governor’s executive orders remain in place.

These are temporary measures put in place to allow the RPV to conduct its business and nominate candidates for office during the health emergency. Article XII expires on July 28, 2020.

The Lancaster County Republican Committee will hold its 23rd Annual Reagan Day Dinner at the Indian Creek Yacht and Country Club in Kilmarnock on March 22.  They have a great dinner lined up with Gov George F. Allen as the Keynote speaker  and Rep. Rob Wittman as the Guest of Honor.  In addition, the Lancaster committee has invited all of the candidates for the Republican nomination for U.S. Senate (Dan Gade has already accepted), our Republican currently-serving and former elected officials and all of our RPV colleagues.

MCRC - Beyond the Tracks September - October 2019

Congressman Wittman Announces He Will

On June 22nd, the RPV State Central Committee (SCC) approved a resolution with a vote of 56-17-3 that affirmed the 1st District Committee’s ruling on an appeal heard on May 20th from Scott Wyatt, who was seeking the nomination in the 97th House District. In passing the resolution, the SCC affirmed that Scott Wyatt is the official nominee.

Please join the Honorable Thomas M. Davis, III, the Mathews County Republican Committee, neighboring Republican Committees in the First District, and invited guests at a very special event on Monday, May 20, 6:30 pm at the Piankatank Ruritan Club for an evening of politics and political updates as a precursor to the upcoming elections.

Tom Davis­­­­—one of America’s foremost experts on political demography and America elections—has accepted our invitation to share his expertise on election politics, how the political playing field has changed over the past years, the political relationship between northern Virginia and the rest of the Commonwealth, the electoral college, and a host of other current issues.

Tom Davis’ invitation to join us in Mathews is part of our pre-election outreach plan to communicate with political partners in adjoining districts. We are pleased to be able to sponsor this exciting event and hope you will join us.

There is no cost to this event. You are invited to bring a neighbor or a like-minded colleague for this “inside baseball” view of politics!!

Prince William County Board of Supervisors

The Prince William County Republican Committee is holding a Party Canvass from 10 a.m. until 3 p.m. on Saturday, May 4, 2019, for the purpose of nominating a Republican candidate for: Supervisor on the County Board of Supervisors in Brentsville, Coles, Gainesville, Neabsco, Occoquan, Potomac, Woodbridge Districts, and Chairman.

The official notice with details about where to vote is below.

Congressman Rob Wittman won re-election on November 6th with 55% of the vote over his opponent’s 45% of the vote.

Rob sent out a post election note, which is quoted below. Congratulations, Rob and we are proud to have you represent us in the 1st District!

“Thank you for all your support throughout this campaign. We won Tuesday night because of you.  The highest honor of my life is serving as the Representative for the First District, and I am grateful to be given the opportunity to return to Washington to work on your behalf.

I want to thank all of my staff and volunteers for their countless hours of work getting our message out and for ensuring victory today.  There is so much more work to be done to continue improving our District and our nation. I am so grateful to the constituents of the First District for again putting their trust in me, and I look forward to another two years of service.

As I return to the fight, I am glad to have you standing with me.

Congratulations to Jack Wilson, who was elected as the new RPV Chairman on September 8th. Jack has served as the 4th District Chairman for the past several years and has been active in Virginia politics for over a decade.

The 1st Congressional District Republican Committee approved a resolution opposing Medicaid expansion in Virginia. The resolution was sent to all Republican state senators, and delegates who have districts within VA-01.

The resolution is here:  Medicaid Resolution_051218

You can also read about the resolution in The Bull Elephant.

The Prince William County Republican Committee will hold its 29th Annual Lincoln-Reagan Dinner on Saturday, March 17, 2018 at the Heritage Hunt Golf and Country Club, Gainesville, VA. The program details and reservation information can be found at this link:

The Lancaster County Republican Committee will hold its annual Reagan Day Dinner on Sunday, March 18, 2018 at the Indian Creek Yacht Club in Kilmarnock, VA. The flyer with the details and payment information is below.

The purpose of this forum is to offer 1st District Veterans an opportunity to speak with representatives from the Veterans Administration and Congressman Wittman about VA benefits and services.

The 1st District Convention, which was scheduled for April 7, 2018 has been canceled. The purpose of the convention was to elect a new district chairman and transact any other business properly brought before the convention. Chairman Bob Watson was the only properly filed candidate for chairman as of the filing deadline; therefore, in accordance with the Official Call, the convention was canceled, and Chairman Watson was declared elected as the next district chairman. He will serve as Chairman for the next 2 years (2018-2020).

Below is a chart that depicts how each of the candidates for governor performed in each Congressional District. You can find this chart and other informative election statistics at vpap.org.